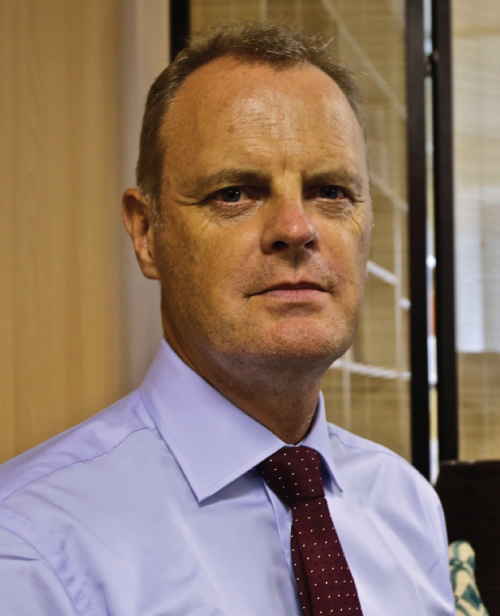 Richard moved to Australia with his wife and two boys in January 2008, having first come here as a backpacker in the late 80’s. Prior to the move he worked for 12 years as a solicitor in Kingston, Surrey, UK. Initially a litigation specialist, Richard spent most of his career dealing with property related work, both commercial and residential.

Since arriving in Australia, in addition to establishing Endeavour Migration, Richard has been employed as a solicitor advocate for refugees in Australia and as the in-house lawyer for an Engineering Inspection and Manpower company based in Brisbane. Most recently he’s been working in PNG in connection with the Manus island refugee centre.

Throughout his career Richard has always sought to give the best customer service that he can… he’s one of those professional advisors that you can actually talk to!

Richard can help you with all aspects of Australian migration. He has a particular interest and skill in helping those with migration issues that may involve thinking outside the box.

John is responsible for promoting Endeavour Migration Services in the U.K and Europe.

Should you need to speak to us urgently, at a time when Australia is asleep;

John is the person to call! 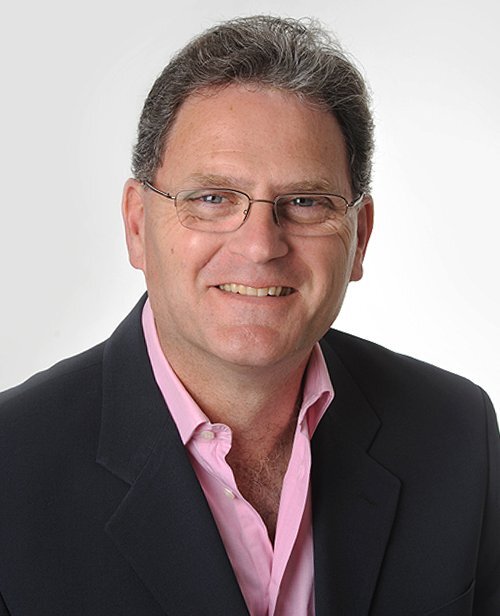 At endeavour migration services, our aim is to offer the best australian migration advice and most professional service at a personal and affordable level.